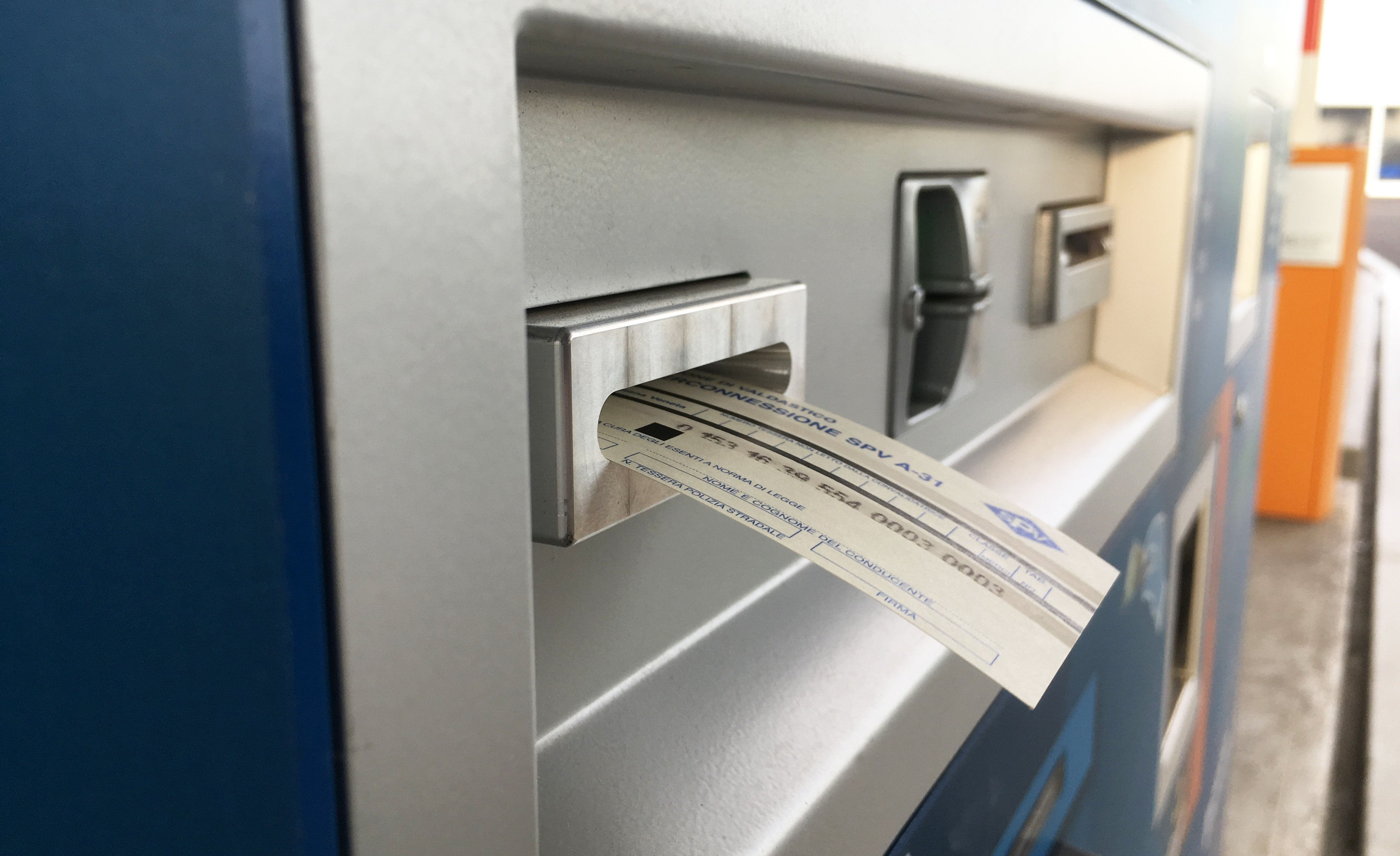 The first section of the road infrastructure that runs between the A31 Valdastico and Breganze was inaugurated on Monday, June 3, where Tecsidel implemented the toll system in 3 levels (via, plaza and backoffice) interoperable system and interconnection with the national network of highways. The opening of the SPV is a strategic work for the reactivation of the Italian northeast.

The Pedemontana Veneta Superstrada is a 94.6 km toll road plus 68.3 km regional routes in the Veneto region of northeastern Italy. The SPV is designed to increase accessibility to the municipalities of the area and to improve the traffic conditions in the national, regional and local network. This toll road connects 34 municipalities, as well as the main industrial areas of Vicenza and Treviso.

Tecsidel supplies the TOLL+ system, manual ways, automatic routes with ATPM and telepass tracks and the intelligent management system of the ITS + highway integrating all the peripherals installed along the route including the tunnels  (such as variable message panels, SOS post, CCTV video system, weather stations, etc).

This first segment allows access to the Bassano area from the A31 motorway without crossing the center of Dueville (Vicenza), freeing up the traffic area and saving between 20 and 30 minutes on local roads, which also significantly reduces the inflow of gases of escape in the atmosphere.

At the inauguration held in the Valdastico toll plaza were the Deputy Prime Minister and Minister of the Interior, Matteo Salvini, accompanied by the Governor of Veneto, Luca Zaia, the Ministers of the Republic, Erika Stefani and Lorenzo Fontana, the deputies of Vicenza, Erik Pretto and Silvia Covolo, different regional councilors, the newly elected deputy Veronese, Paolo Borchia, and dozens of representatives of the institutions.

The inaugurated section is the first to be completed, the deadline for the completion of the 2020 work. The SPV is the one with the largest infrastructure works, with ordinary administration, in Italy today and Tecsidel is part of that ambitious project.