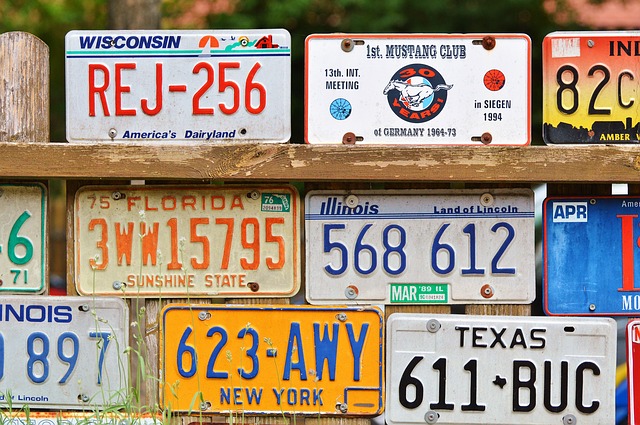 To this day, the Automatic Number Plate Recognition (ANPR) process is still faced with a series of existing software limitations, including the incapability of reaching a 100% success rate. The reliability of the software decreases substantially due to the lack of standardization in the structure of license plates and the intervention of certain elements that disrupt the successful capture of the plate´s images, a process that mainly relies on latitude.

Tecsidel holds many references in Norway and Brazil, 2 countries that serve as great examples to represent these difficulties:

Tecsidel´s goal lies mainly in increasing the reliability of the automatic capturing of license plate images in 2 points. The first being to overcome the intrinsic difficulties the camera faces when detecting the vehicle and capturing its image, while the second lies in addressing issues regarding the structure, state, and location of the license plates. Keeping in mind the fact that nowadays a global standardization of license plates would be considered utopia, Tecsidel´s study covers 2 important topics:

On one hand, even though cameras evolve along with the technology of the sensors, limitations still exist with regards to its sensitivity (when detecting shadows), reliability, energy consumption, and response time. As a result, Tecsidel makes sure to consider these constraints when selecting the cameras to be used in their projects. The sensors of the latest generation cameras use the Active Pixel Sensor (APS), which presents better signal and resolution than that of the Charged Coupled Devices (CCD) thanks to its effective control of brightness and contrast.

On the other hand, another very important element that directly influences the reliability of the ANPR that we should pay more attention to is the Optical Character Recognition (OCR), a software that is usually integrated into the ANPR cameras.

The Tecsidel team possesses a profound knowledge of the technology of cameras and its performance capabilities. However, above all, it consists of a deep understanding of the proper ways of processing images before, during, and after the OCR. These algorithms will ultimately allow us to obtain a reliability that is exponentially higher than what we are seeing today.

With its new R+D project called EPREIMUS (Enhanced and Automatic Number Plate Recognition and Environmental Impact Measurements on Urban Spaces), Tecsidel proposes a solution based on the aggregate made up of different OCR motors that carry out their functions close by to the different cameras. The new algorithms that make use of the previously mentioned OCR motors and cameras will facilitate the possibility of comparing the obtained images with greater definition and with the application of the OCRs, obtaining more trustworthy results.

Tecsidel is expecting to see results of the EPREIMUS project next year.